It’s been a week of glorious weather here - and so much to do. I didn’t get too much sewing done other than to finish up the fusing of Groovy Guitars (see post HERE), and sew a few pink blocks for the Rainbow Scrap Challenge’s May color. But there is lots more pink scrappy goodness over at Angela’s RSC linkup.

So, let’s begin. I have so many pink scraps. Last year I didn’t sew enough of them up, and with adding to them all year I have quite a bit this year. Even my selvages were bulging. So, I was able to make 15 selvage blocks that will finish at 6” square. Plus I still had enough left over to make 3 - 4.5” blocks for some future use (not pictured). 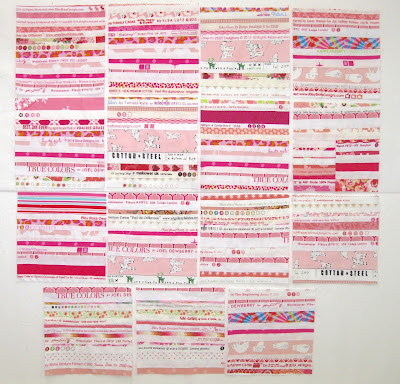 See those really, really wide pink selvages? Those were given to me by Sally over at The Objects of Design. Her supervisor Molly must’ve directed her to cut them generously because I’m the hu-mom of her furry friend Darla.

Then I worked on the Linked Squares Blocks. I always try to do these first (-ish) because they need larger pieces. Sometimes the larger pieces limit my choices, but overall I was pleased with how they turned out this month. 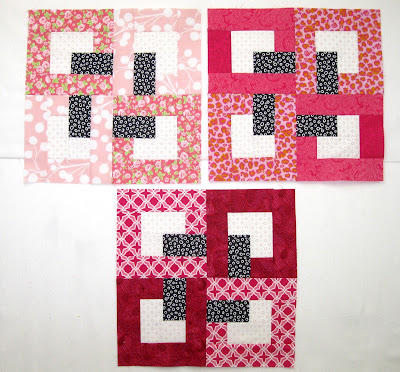 Even with a flash, my camera seems to take lousy pictures, but maybe they’re slightly better on an individual basis. Mental note: get a new phone/camera before leaving for Africa in July!! 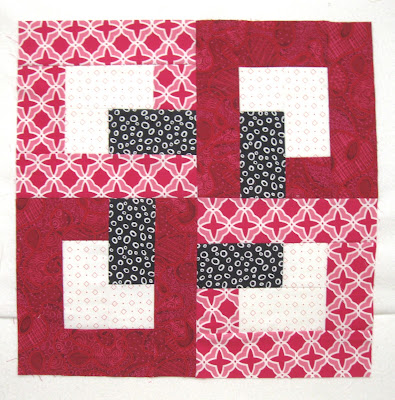 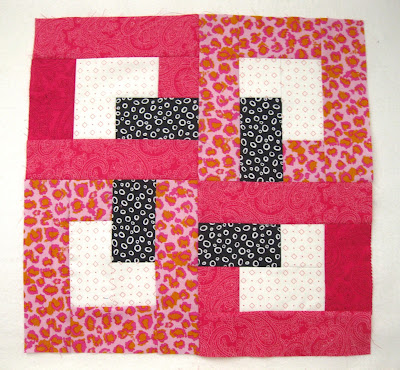 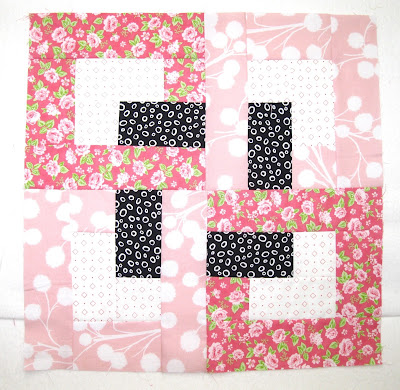 I've touted Pattern Jam many times here on my blog. It’s a free platform for designing quilt patterns using basic blocks in the size of your choice and then calculating the yardage required. Last year they closed down, but were bought up and restarted earlier this year. It was fun to participate in design contests (and win fabric!). And I could use it to figure out patterns to use based on fabric lengths in my stash.


Anyway, with the transition, all my old patterns were lost (except the ones I’d already saved on my own computer), but I have been interested in a pattern of pinwheels and half-square triangles that I’ve seen on Pinterest and Sally’s blog - a pinwheel and HST combination. I wanted to find out a size combo that wouldn’t require measurements in the eighths-of-an-inch (note: fruitless).

So, I played and came up with Pinwheel Parade, which happened to become the most popular (based on likes or saves or something) pattern of its week in April. Then it became the most popular pattern for the month in April. What does that mean? Absolutely nothing! But it’s sure fun and colorful to look at! Anyone can save, resize and remix this pattern as they wish. 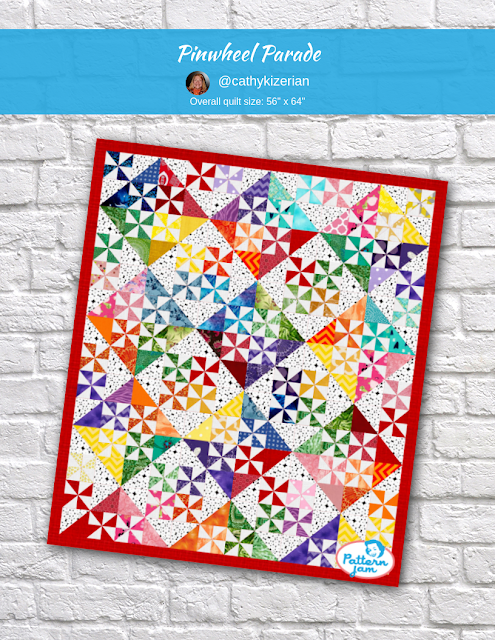 The kicker is that even though the pinwheels and HSTs finish at 4”, the initial cutting is in odd sizes. HA! Never mind; I’ll be rounding up to the nearest whole number after all.

Today cousin Kim and I are going to a quilt show here in the Salt Lake Valley. I’ll do a separate post of pictures later on (hopefully!). Then tonight my son Ryan and his wife Kim and kids are coming over for dinner.

Kim (daughter-in-law Kim, not cousin Kim) and Lauren and I are the three that are going to Kenya together in July. It’s official. We’ve made our reservations and will be talking and sharing plans tonight!